Senators John McCain and Jeff Flake from Arizona, Sen. Lindsey Graham from South Carolina and Senate Majority Whip John Cornyn have cautioned against signing an executive order to withdraw from the 23-year-old agreement allowing for the free flow of goods between Canada, the U.S. and Mexico, Politico reports.

McCain said that such a move would “be disgraceful and a disaster,” while Flake said a withdrawal would be harmful to his state and the country as a whole.

Trump’s administration said on Wednesday that the President, who has vowed to pull out of NAFTA, is considering a draft executive order to withdraw from the trade pact as it nears renegotiation.

Earlier this week, Trump slapped tariffs on softwood lumber imports from Canada, after calling the country’s dairy practices “unfair.” Relations have also been tense with Mexico, which Trump has accused of destroying U.S. jobs while demanding that the country pay for a wall along its border with the U.S. 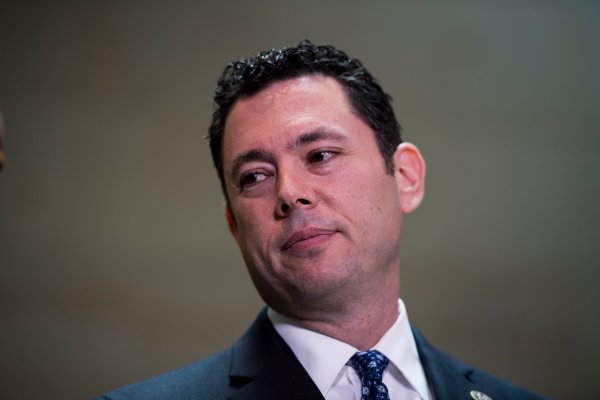 Jason Chaffetz Will Miss Weeks of Work for Surgery
Next Up: Editor's Pick