Trump will hit his 100th day in office on April 29 and has faced criticism on both sides for abandoned campaign promises. “No matter how much I accomplish during the ridiculous standard of the first 100 days, & it has been a lot (including S.C.), media will kill!” he tweeted last week.

Fox News says its poll was conducted over the telephone with live interviewers among a random national sample of 1,009 registered voters between April 23 and April 25. The margin of error is plus or minus three percentage points. 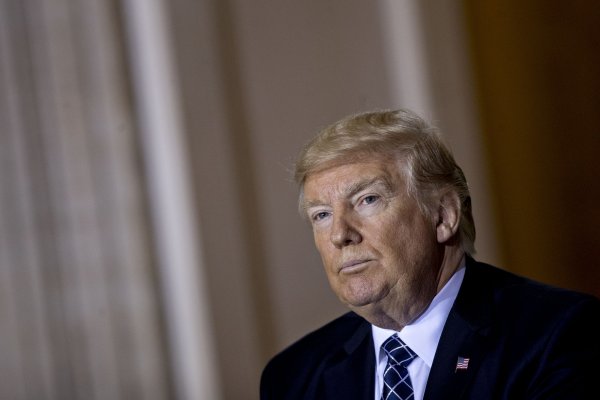 Trump Considering Breaking Up the Ninth Circuit Court
Next Up: Editor's Pick