Indonesia’s Directorate General of Immigration has admitted that its checkpoints are not effective in preventing local militants from crossing into the southern Philippine territories of the Abu Sayyaf Group, some factions of which are pledged to the Islamic State.

The disclosure is likely to underscore concerns that insurgent groups in the southern Philippines, where some observers have suggested ISIS could build a new caliphate, are able to bolster their ranks with foreign fighters.

An Indonesian passport was found by Philippine counter-terrorism forces in the country’s volatile south, the Jakarta Post reports, prompting the directorate’s admission.

In an interview with the Post Tuesday, directorate spokesperson Agung Sampurno said that Indonesia’s two check points at Miangas and Marore Island could not sufficiently screen seaborne militants, who have for years used traditional sea routes to move between the two archipelago nations.

“They also smuggle weapons via these hubs,” he said.

There is nothing new about foreign fighters entering Mindanao: the primary target of the Philippine government’s pyrrhic victory at Mamasapano, which left 44 troops dead in 2015, was a Malaysian bomb-maker. Neither is it unusual for Abu Sayyaf Group, which frequently kidnaps Indonesian fishermen for ransom, to cross in the other direction.

However, Agung’s comments come amid fears that the Islamic State will increase its footprint in Southeast Asia as it loses ground in the middle east.

“There is concern that ISIS may well seek to declare a caliphate, an Islamic caliphate, in the southern Philippines,” Australia’s foreign affairs minister Julie Bishop said last month. 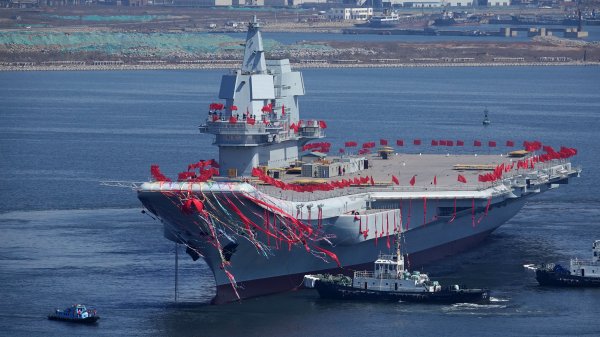