A series of Turkish airstrikes against U.S. allies in Syria and Iraq has provoked deep concern in Washington, CNN reports.

The U.S. was given about one hour’s advance notice of the Turkish strikes a senior U.S. defense official told CNN. According to a statement issued by the Turkish armed forces the operation “neutralized” 70 PKK (Kurdistan Workers Party) “terrorist” fighters.

Tuesday’s airstrikes reportedly killed members of Washington’s allies, the Syrian Democratic Forces, and the Iraq-based Kurdish Peshmerga, who have often been on the front lines of the fight against ISIS.

News of the Turkish airstrikes comes after a conspicuous overture to Turkish President President Recep Tayyip Erdogan by U.S. President Donald Trump, in which Trump called the Turkish leader to congratulate him on winning a referendum that granted Erdogan virtually dictatorial powers. 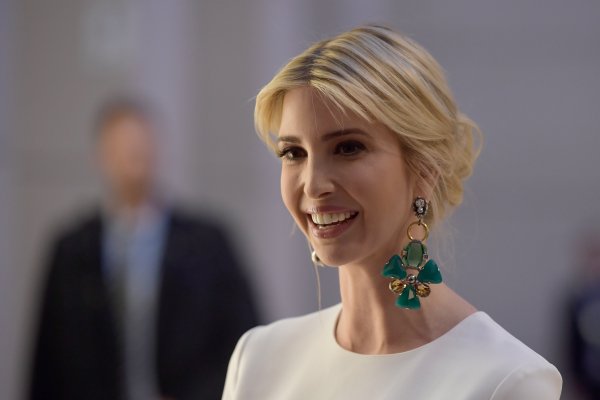 Chinese Workers at Factory for Ivanka Trump's Clothing Maker Earn About $62 a Week: Report
Next Up: Editor's Pick