Music producer Dr. Luke is no longer the CEO of the record label he founded under Sony Music in 2011, although he “still has a relationship” with Sony, Entertainment Weekly reports.

At the end of March, the embattled pop producer’s contract with his imprint Kemosabe Records expired. The contract’s expiration date has been on the books for some time, and comes in the midst of a round of Kemosabe employee layoffs earlier in April, with the label opting to downsize in “certain departments,” according to Sony. The imprint has represented musicians like Elliphant, Becky G, and Juicy J, although pop singer Kesha was the most commercially successful signed artist.

The news for Dr. Luke (real name: Lukasz Gottwald) comes in the middle of an ongoing legal battle with Kesha, with whom he worked in the late 2000s to produce major pop hits like “Tik Tok” and “We R Who We R.” In 2014, Kesha filed a sexual assault and battery lawsuit against the producer, and has accused him of verbal abuse, rape, and forcing her to take drugs and alcohol.

He has repeatedly denied the allegations, and counter-sued for breach of contract. While she dropped her suit against him in California last summer, she continues to pursue legal action against him in New York. Courts have denied Kesha’s ability to break her contract while legal proceedings take place. Sony has previously stated they are not capable of excising her from her relationship with Kemosabe. 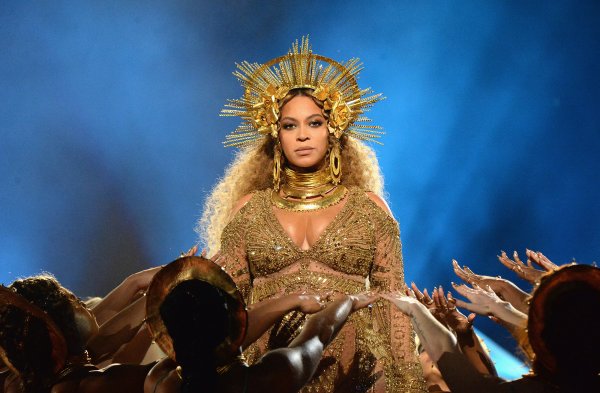