The State Department has removed an article on its website that promoted President Trump’s Mar-a-Lago club in Florida.

A blog post on Share America, a website run by the U.S. Department of State, referred to the resort as “the winter White House.” The post delved into the history of the site and highlights Trump’s presidential activity at the estate.

But the post was removed Monday after members of the public questioned why the government department was promoting Trump’s business ventures. A statement issued by the State Department apologized for “any misperception.”

“The intention of the article was to inform the public about where the President has been hosting world leaders,” it continued.

The post was shared on the U.S. embassy in Albania‘s Facebook page and the website for the embassy in the United Kingdom, while the latter has since removed the article.

The President’s trips to Mar-a-Lago have been met with controversy due to their cost to taxpayers. 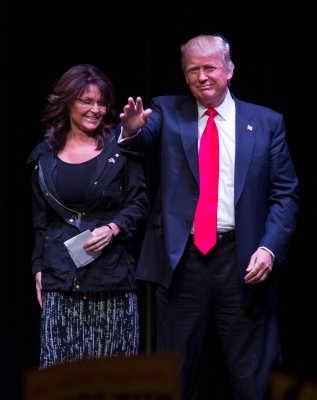