Planned Parenthood’s Cecile Richards on Ivanka Trump: 'Women are Waiting to See a Sign From This White House'

Planned Parenthood president Cecile Richards said women are looking to Ivanka Trump when it comes to progress on women’s issues from the White House.

“She apparently has the portfolio for all women’s issues in the White House,” Richards said at the TIME 100 Gala on Tuesday night. “That’s a huge responsibility, and women are waiting to see a sign from this White House that they’re on our side.”

Nevertheless, Richards said: “I’m very hopeful that we see something dramatically different than we’ve seen these first 100 days. That’s what we’re working on.”

On Tuesday, Trump said her father, President Donald Trump, is a “tremendous champion” for women’s rights during a panel on female entrepreneurship in Berlin, Germany, during which she was booed. 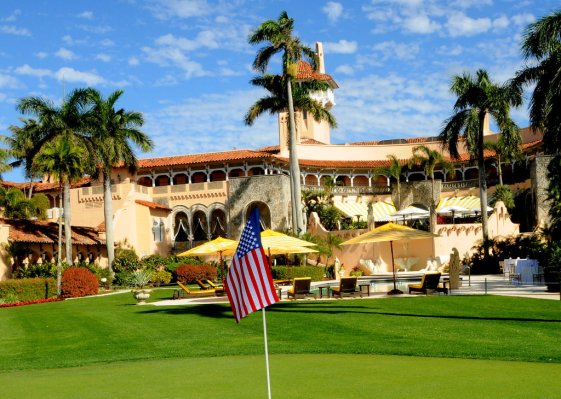