Acclaimed film director and TIME 100 member Ava DuVernay honored her aunt during an inspiring toast at the TIME 100 Gala.

“When I was asked to give this toast to someone who has influenced me, there was only one person who came to mind,” DuVernay said of her aunt, Denise Amanda Sexton, crediting her aunt with inspiring parts of her career.

DuVernay, director of Academy Award-nominated films Selma and 13th, is the first black woman to be nominated for a best director Golden Globe. She also became the first black woman to direct a film with a budget of more than $100 million with A Wrinkle in Time, set to come out in 2018. DuVernay has frequently spoken out about institutional racism, sexism and how Hollywood excludes people of color. Her narrative and documentary work has touched upon the history of racism in America.

DuVernay said that although Sexton passed away, she’s with the director every day. “I understand fully through Denise that influence is a privilege that depends on people giving it to you.” 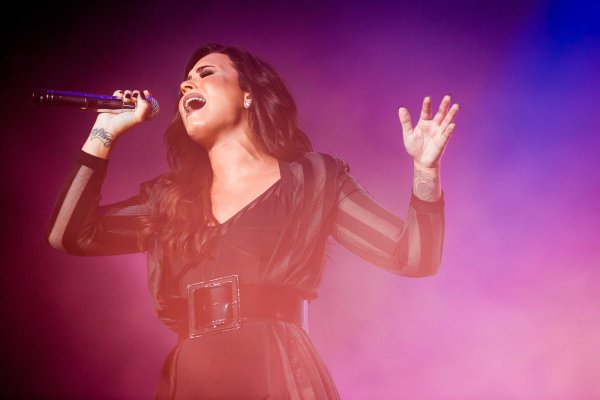 Watch Demi Lovato's High-Energy Performance at the TIME 100 Gala
Next Up: Editor's Pick