U.S. forces in South Korea are planning a drill to train soldiers in evacuating U.S. civilians to safety in the event of an incident the Korean Peninsula.

The drill, due to take place in June, could see troops with the U.S. Forces Korea (USFK) evacuate their family members and other civilians to places such as Japan by transport planes, the Korea Times reports.

The planned exercise comes as tensions reach a nadir in the region, due to North Korea’s recent ballistic missile tests and joint U.S.-South Korea war games. On Sunday, the North said it was “ready to sink” the U.S. aircraft carrier U.S.S. Carl Vinson and its accompanying strike group that is headed toward the Korean Peninsula.

The U.S. military’s last evacuation exercise in South Korea took place in October and November last year, after Pyongyang successfully conducted its fifth underground nuclear test in September. It was the first such drill in seven years.

On Monday, South Korean officials said there was a chance North Korea could conduct its sixth nuclear test or a test launch of an ICMB around the anniversary of the military’s founding on Tuesday, Associated Press reports. 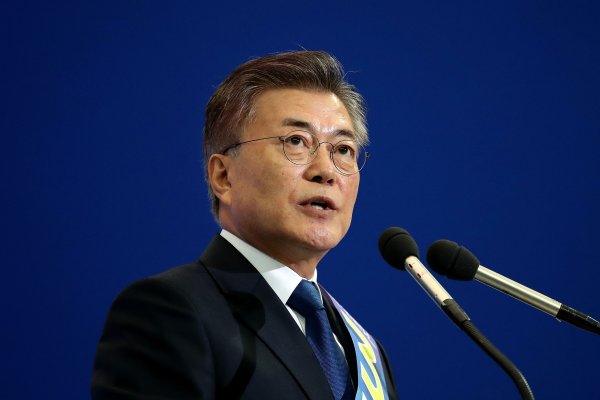