US President Donald Trump looks on before signing finical services executive orders and memorandums at the US Treasury Department in Washington, DC, April 21, 2017.
JIM WATSON—AFP/Getty Images
By Alana Abramson

As President Trump nears his 100th day as president, his approval ratings are at a historical low, according to two new polls.

Of the 900 people surveyed for the poll, which was conducted from April 17 to 20, 35% think Trump’s presidency has gotten off to either a good or great start while 45% think it has had a poor start. Comparatively, the same poll conducted for former President Barack Obama in 2009 showed that 54% thought his presidency started off in a good spot and 21% thought he was off to a poor start.

The poll also shows that Trump, who ran on a campaign mantra of “draining the swamp” in Washington D.C., is losing support as an agent for change. Only 25% think he has been “very good” at changing business in the nation’s Capitol, down from 33% in February.

Another poll released Saturday, from ABC News and the Washington Post, found that Trump only has a 42% approval rating — the lowest of any president polled since 1945. But he did still retain strong support among his base, with 96% of those polled who voted for him in November saying they would vote for him again.

Trump will reach the 100-day mark of his presidency on April 29. 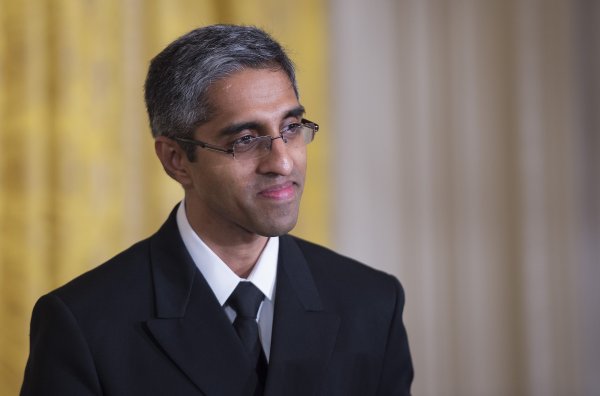