“That’s speculative and I’m not able to comment on that,” Sessions told CNN when asked specifically whether places like CNN or the New York Times would be vulnerable to prosecution.

Sessions said at a news conference Thursday that arresting WikiLeaks founder Assange is a “priority,” CNN reports. Assange is currently being harbored in the Ecuadorian embassy in London. 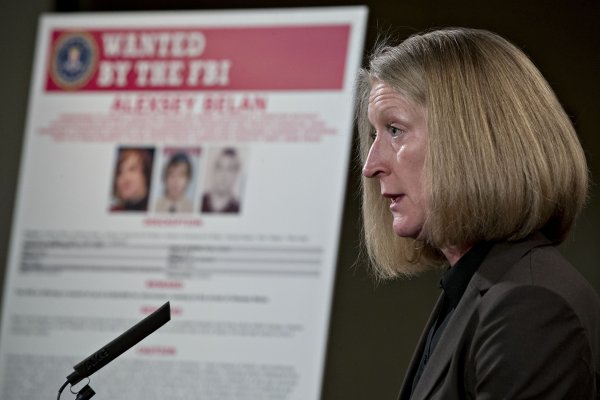