The police officer shot and killed in Thursday’s terror attack near the Champs Élysées in Paris was an LGBT activist.

A French group for LGBT law enforcement officials, Flag, said in a Facebook post that Xavier Jugelé was a member of the association and praised him for his dedication as an activist.

“He was a simple man who loved his job, and he was really committed to the L.G.B.T. cause,” the group’s president, Mickaël Bucheron, told the New York Times. “He protested with us when there was the homosexual propaganda ban at the Sochi Olympic Games.”

Jugelé was killed when an unidentified shooter ambushed law enforcement officials on one of Paris’ busiest streets, the Champs Élysées. Three other people were injured, and the suspected gunman was shot dead by police. ISIS later claimed responsibility for the attack.

Thursday’s ambush was not Jugelé’s first experience with terrorism in Paris, as the officer had previously responded to the terror attack at the Bataclan theater in 2015, according to the Times. 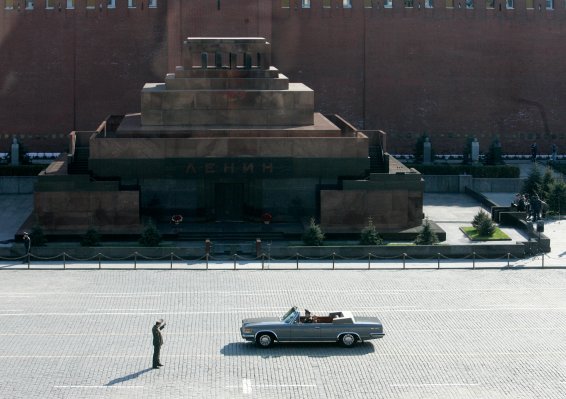 The Corpse in the Kremlin's Front Yard Tests the Strength of Putin's Faith
Next Up: Editor's Pick