Prince William and Prince Harry have been filmed discussing the death of their mother, Princess Diana, with Kate Middleton as part of the Heads Together campaign aiming to change the conversation around mental health.

When asked by Kate whether working on the campaign has made them think about the ways in which they coped with their mother’s death as young teenagers, Prince William said that he and Harry have become particularly close because of their shared experience. “We are uniquely bonded because of what we’ve been through,” he responded. “But even Harry and I over the years have not talked enough about our mother.” Prince Harry agreed, adding: “Never enough.”

Prince Harry, who was praised by mental health campaigners after he spoken openly about dealing with grief following his mother’s death in a podcast interview with The Telegraph last week, elaborated on the topic. “I always thought to myself, what’s the point of bringing up the past, what’s the point of bringing up something that’s only going to make you sad? It ain’t going to change it, it ain’t going to bring it back,” he said. “And when you start thinking like that it can be really damaging.”

“You have to prioritize your mental health,” added Prince William. “Someone has to take the lead and be brave enough to force that conversation.” Watch the short film below: 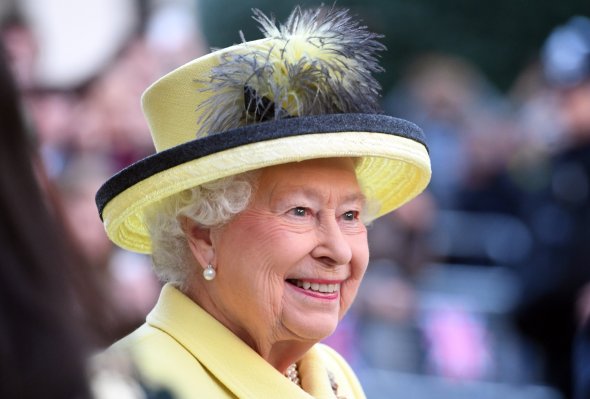