The X-Files Is Returning for a New 10-Episode Season

David Duchovny and Gillian Anderson in The X-Files.
Ed Araquel—FOX
By Joseph Hincks

Fox has commissioned a second 10-episode series of The X-Files event series.

Actors David Duchovny and Gillian Anderson reinhabited their roles as (veteran) FBI agents Fox Mulder and Dana Scully for a revival of the paranormal spine tingler in 2016, some 13 years after the pair’s original 1993 outing. After the success of the revival, which drew an average audience of around 16 million viewers, the show is coming back for a second time, Entertainment Weekly reports.

“Iconic characters, rich storytelling, bold creators — these are the hallmarks of great TV shows,” Fox president David Madden told EW. “And they are some of the reasons why The X-Files has had such a profound impact on millions of fans worldwide.”

Fox and Scully’s return, with the show’s creator Chris Carter on board as executive director, prompted celebratory tweets from the longtime co-stars. 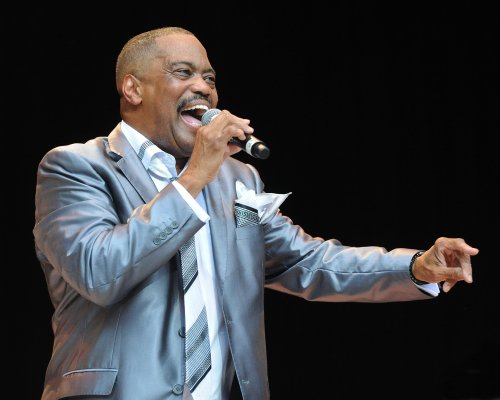 Cuba Gooding Sr. Has Died in Los Angeles
Next Up: Editor's Pick