John Legend and Demi Lovato will perform at the 2017 TIME 100 gala on April 25, an event celebrating TIME’s annual list of the world’s 100 most influential people.

Legend, who was previously on the TIME 100 in 2009, also performed at the gala that year. An Academy Award and multiple Grammy winner, Legend is an activist who uses his music to reflect social change and has spoken out on behalf of movements like Black Lives Matter. Legend’s music spans genres, and he has written songs for several films. The song “Glory,” which Legend penned for the movie Selma, won Best Original Song at the 2015 Oscars.

“With songs like this, he has rewarded a diverse fan base, and I am pleased to be part of such a multitude,” Grammy-winning singer and activist Harry Belafonte wrote in his tribute to Legend. “I hope John continues to grow as an artist and an activist.”

Lovato, a Grammy nominated multi-platinum singer, is known for speaking out about tough subjects such as mental health, eating disorders, body image and addiction. Her last album, Confident, debuted in 2015.

“Demi Lovato is a remarkably talented artist and performer. But her courage, honesty and willingness to use her own experiences to help others are what make her a true star,” wrote Thrive Global founder and CEO Arianna Huffington. “She hasn’t just grown up—she has grown up in wisdom.” 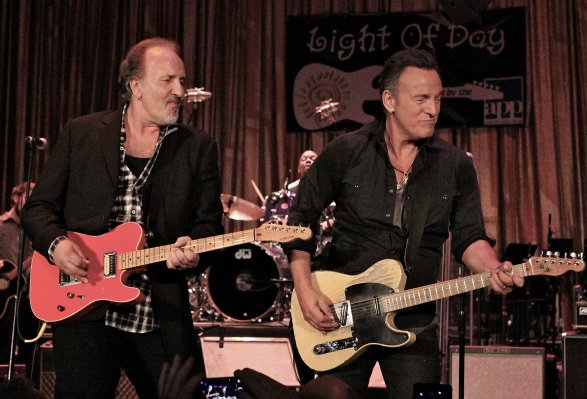