Millennials Aren’t Bigger Job Hoppers Than Their Parents Were

This data seems to contradict a previous report from Gallup that declared millennials as “the job-hopping generation.” It found that 60% of millennials are open to a new job opportunity at any point in time, making them the most likely of all employees to switch companies.

Pew’s analysis suggests that one of the reasons today’s millennials are likely to remain with their current employer is because of their high levels of education, which has been linked to longer tenure in the past. In 2016, 46% of women and 38% of men who ranged in age from 25 to 35 years old had at least a bachelor’s degree. In 2000, only 31% of men and 34% of women in that age bracket had a bachelor’s degree.

But Pew noted that the new statistics didn’t necessarily mean employers were totally happy at their current gig. “The longer tenure of college-educated Millennials compared with that of Gen X workers does not necessarily translate into higher wages or more job security,” the Pew analysis said. “They may be sticking with their current employers due to a dearth of opportunities to get a better job with a different employer.” 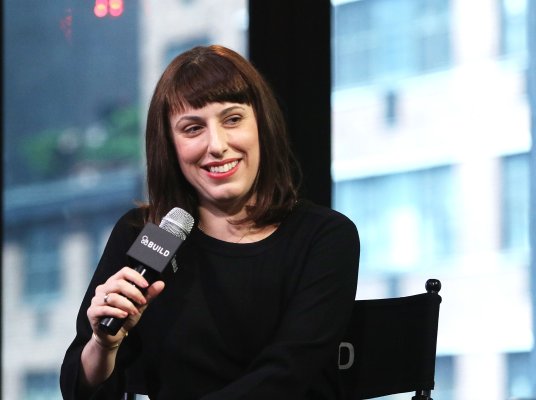