There was a time when 36 minutes seemed like a marathon for an astronaut walking in space. That was on June 3, 1965, when NASA’s Ed White ventured outside his Gemini IV spacecraft, tripling the 12 minutes outdoors the Soviet Union’s Alexei Leonov had managed when he became the first human being to walk in space, just three months earlier.

But 36 minutes isn’t so much anymore, especially to NASA’s Peggy Whitson, who on March 30 completed her eighth spacewalk, giving her the record for any female astronaut, just ahead of America’s Suni Williams, who has done seven. All told, Whitson has spent a staggering total of 53 hours and 22 minutes outside her spacecraft with nothing but the multi-layered clothes on her back to protect her. Whitson’s latest walk was devoted to helping reconfigure the International Space Station in preparation for the arrival of future commercial crews, and footage of a few moments of her work was made available to TIME by NASA. It is fluid, hypnotic and every bit the exercise in zero-gravity ballet it was when White and Leonov had their turns.

The spacewalk record is not remotely all that Whitson has accomplished in her long space career. She is currently in command of the International Space Station — her third spaceflight and her second rotation as station commander. When she returns to Earth on Sept. 3, she will have amassed 666 days in space, more than any other American. The days of space travel as a male-only business are long gone — and with them, the days of men holding all the best records, too. 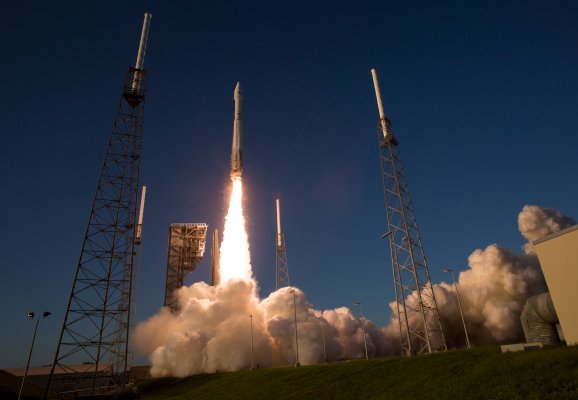 Watch Live: NASA Broadcasts the First 360-Degree Livestream of a Rocket Launch
Next Up: Editor's Pick