It was almost exactly 25 years ago — on April 29, 1992 — that four white Los Angeles Police Department officers were acquitted in the case of the beating of Rodney King, an unarmed black man who had led them on a highway chase. In the wake of the acquittals, all eyes turned to Los Angeles as a series of riots took place over five days. More than 50 people were killed during the riots, over 2,000 were injured, and the cost to repair the damage to over 1,000 area buildings was around $1 billion. It was the worst U.S. rioting since the 1965 Watts riots.

On Friday, the Tribeca Film Festival will screen the documentary LA 92, produced by National Geographic Documentary Films, which features rare archival footage from that period 25 years ago. In this exclusive clip from the film, firefighters struggle to respond to the city’s needs, and California Governor Pete Wilson declares a state of emergency for Los Angeles.

Following the riots, Rodney King’s much-quoted appeal for calm — ”Can we all get along?” — ended up on the cover of the May 11, 1992, issue of TIME. (Magazine staffers like correspondent Jim Willwerth, who got punched in the head, were among the many reporters who got hurt in the rioting.) The following excerpt from the cover story explained how the riots made the nation face a divide that some had tried to ignore:

In recent years, movements like Black Lives Matter have brought renewed attention to the enduring nature of that division. 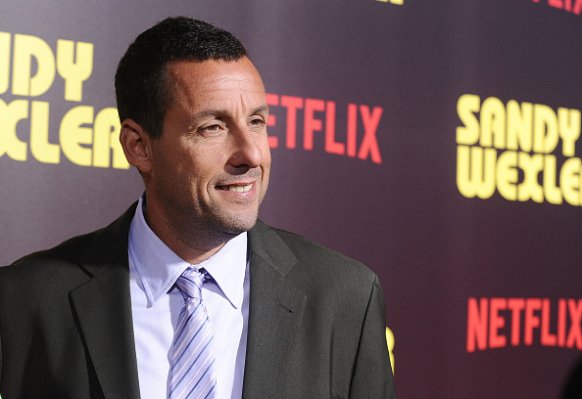