Jimmy Kimmel took a swipe at the White House’s announcement last week that it would not make its visitor logs public, marking a break from predecessors.

While White House officials told TIME the decision was made in consideration of “national security risks,” and that they anticipated criticism, Kimmel wondered what supporters of President Donald Trump thought of the move.

“You have to wonder if Trump supporters are concerned about this, or really anything he does,” Jimmy Kimmel said on Tuesday’s Jimmy Kimmel Live! The show took to the streets to find out for the show’s parody Lie Witness News segment. Surveying a collection of individuals who identified as pro-Trump, an interviewer asked people on the street how they’d feel if Trump met with a a bunch of disgraced criminals, who of course aren’t actually on the White House visitor logs.

According to the small selection of humanity’s representatives with whom Live! spoke, many would be willing to accept the president’s fake secret meetings with Bernie Madoff, Joseph Stalin, and Jared of Subway to get their expertise.

“He’s got something up his sleeve,” one man volunteered as an explanation. 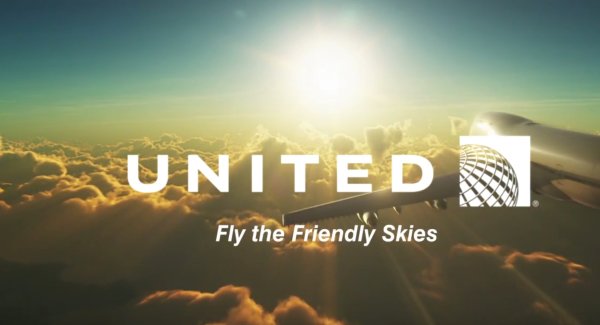 Matt Damon and Jimmy Kimmel Worked Their Endless Feud Into This United Airlines Spoof
Next Up: Editor's Pick