Ex-NFL star Aaron Hernandez has been found hanged in his prison cell days after he was acquitted in a double murder trial.

According to a statement from the Department of Correction, the former New England Patriots player was “discovered hanging in his cell by correction officers at the Souza Baranowski Correctional Center in Shirley Massachusetts” at around 3:05 a.m.

“Lifesaving techniques were attempted on Mr. Hernandez,” the statement said. “Mr. Hernandez hanged himself utilizing a bedsheet that he attached to his cell window. Mr. Hernandez also attempted to block his door from the inside by jamming the door with various items.”

Hernandez was serving a life sentence for the 2013 killing of Odin Lloyd, a semi-professional football player who was dating his fiancee’s sister. He was cut from the team shortly after he was arrested in connection with Lloyd’s death.

In 2014, he was charged with the murders of Daniel de Abreu and Safiro Furtado in 2012. On April 14, a jury in Boston found Hernandez not guilty for the double-killing but he was convicted of the single charge of unlawful possession of gun, for which the judge sentenced him to an additional four to five years in prison, separate from his existing life sentence.

The Massachusetts State Police is investigating the incident.

This is a breaking news story and will be updated 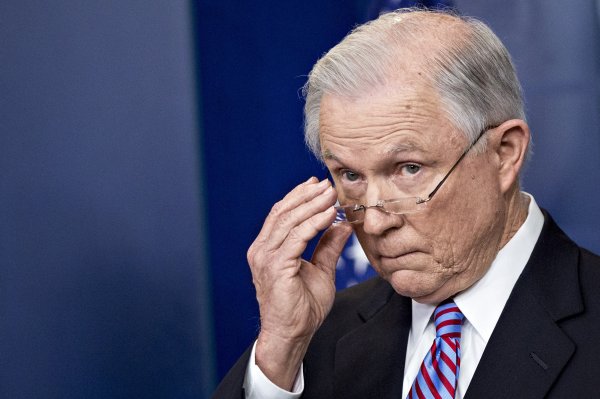