Mexico's Asylum Application Numbers Are Up by 150% Since the U.S. Election

The number of asylum applications received by Mexico has spiked by 150% in the months after the 2016 U.S. presidential election, while detentions at the southwestern U.S.-Mexico border fell slightly during the same period.

Between November and March, Mexico’s refugee agency COMAR received 5,421 applications for asylum in total, 150% more than it did in the same period in 2015-16, Reuters reports, while noting that asylum applications had already been on the rise even before the election. Around 4% fewer detentions were reportedly made along the U.S. border in the southwest over the same time span.

Most of the asylum seekers were from the violence-ravaged Central American countries of El Salvador, Honduras and Guatemala, according to Reuters — but fewer of them are making the northbound journey into the U.S.

Just less than 15,000 Central Americans were detained by Mexican border agents in the first two months this year compared to the same period in 2016, reports the Guardian. Analysts suggest it’s still too soon to determine if the Trump Administration’s tough stance on immigration is the determining factor.

Citing Homeland Security data, Reuters reports that just over 1,000 families from Central America were stopped at the Mexican border in March, a 93% plunge since December. Overall, the number of people arrested for attempting to enter the U.S. from Mexico plummeted to below 12,500 in March — the lowest monthly total in at least 17 years, according to an earlier report by the Associated Press. 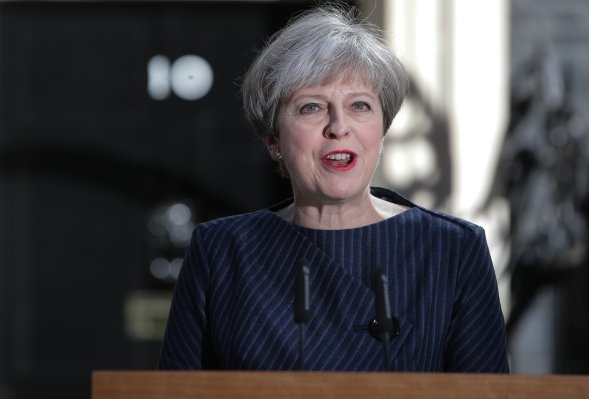