Rape survivors in Maryland will no longer have to provide evidence of “physical resistance” to prove a sexual crime was committed, under a new law signed by the state’s governor on Tuesday.

In changing the legal definition of rape for the state, the law makes it so that saying no — and not fighting back — will hold up in court, in line with most other states.

“Sexual assault survivors will no longer be forced to choose between keeping safe or having access to justice,” said Lisae Jordan, executive director of the Maryland Coalition Against Sexual Assault, told BuzzFeed News. “‘No’ will mean ‘no’ and the law will back them up.”

Previously, Maryland’s rape law required more than just lack of verbal consent to classify a crime as rape. Instead, the statute called for evidence of “force or the threat of force,” which police often construed as meaning that physical resistance on the part of the victim had to be present as well.

But as BuzzFeed News pointed out in a 2016 investigation, instances in which victims are threatened with harm if they fight back make that physical response unlikely. As a result, many rape reports were considered “unfounded” by police. That will no longer be the case.

The new law was first introduced as legislation by delegate Kathleen Dumais more than ten years ago. It will now go into effect on Oct. 1. However, Maryland is still one of seven states in which women could legally be forced to share custody of children with their rapists. 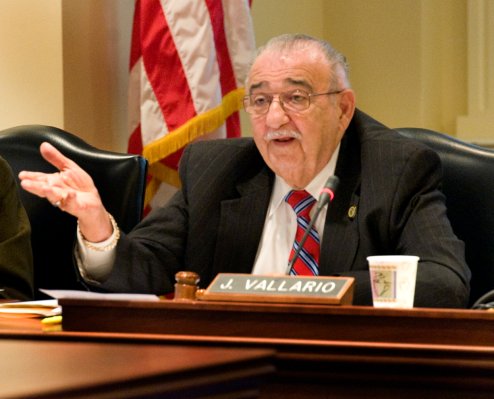