Completing the Boston Marathon — the pinnacle of marathon running for many — is quite a feat.

But some finishers of Monday’s race have taken issue with a congratulatory email sent by Adidas, the sponsor for the 121st annual race.

The message was met with backlash given the history of the Patriot’s Day race. Some finishers questioned how Adidas did not realize the connotations of the message after three people were killed and more than 260 were injured in the 2013 Boston Marathon bombing.

In a statement to TIME, a spokesman for Adidas apologized for the email.

“We are incredibly sorry. Clearly, there was no thought given to the insensitive email subject line we sent Tuesday,” the statement to TIME said.

“We deeply apologize for our mistake. The Boston Marathon is one of the most inspirational sporting events in the world. Every year we’re reminded of the hope and resiliency of the running community at this event.”

Some finishers took to Twitter to express their thoughts on the email: 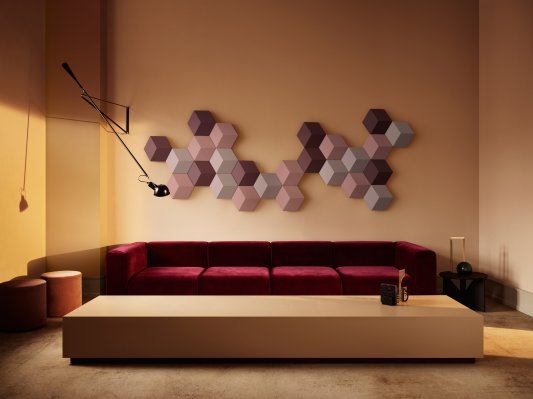 Window-Shopping Milan
Next Up: Editor's Pick