Gavin Grimm: Battle Over Bathroom Use 'Should Never Have Happened'

Gavin Grimm has sued his school board, fueled a national conversation over transgender rights and become someone who actress Laverne Cox thinks everyone should know — all before graduating high school.

Grimm, a 17-year-old transgender student, has spent years fighting for the right to use the boys’ bathroom at his Virginia high school. In a video interview with TIME, Grimm says he “never would have dreamed” the issue would gain national traction.

“This process has been stressful. It’s been an absolute whirlwind. I’ve had opportunities that I wouldn’t have otherwise had, which has been beautiful, and I’ve met so many amazing people, which has been wonderful,” says Grimm, a member of the 2017 TIME 100. “But it’s never lost on me that I’ve had these experiences because of a conversation that just should never have happened.”

Last month, the Supreme Court announced it would not to take up Grimm’s case, but he says he still plans to continue fighting.

Asked what he wants to be when he grows up, Grimm says: “I want to be someone who doesn’t have to justify his bathroom use.” 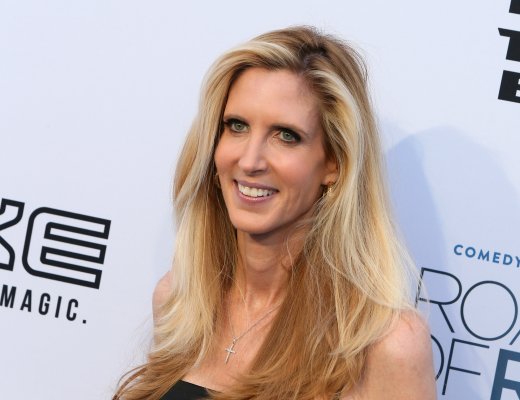 Ann Coulter: 'What Are They Gonna Do, Arrest Me?'
Next Up: Editor's Pick