Britain’s Prime Minister Theresa May has announced her intention to call a snap general election on June 8 — and the U.K. isn’t quite sure how to process the information.

According to Google Trends, one of the U.K.’s most-searched questions following May’s shock announcement has been “When was the last general election?”, which is a pretty understandable question when you consider that it has been less than two years (712 days to be precise) since the country last endured a national vote for Prime Minister, whose term is ordinarily five years. 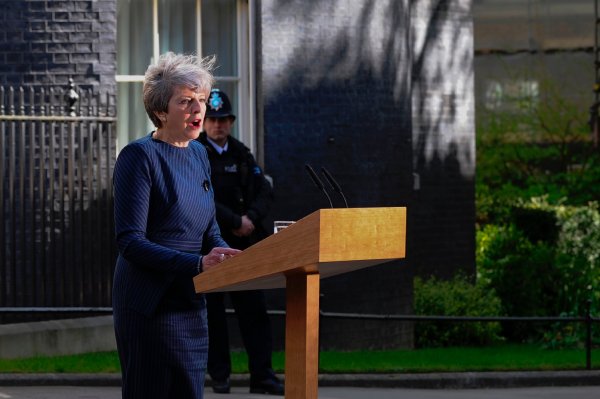 Read the Transcript of Theresa May's Speech Calling for a General Election
Next Up: Editor's Pick