Another member of the British royal family is speaking out about mental health, this time in a video with one of the world’s biggest pop stars.

Days after Prince Harry spoke about the personal struggles he faced after losing his mother, Princess Diana, at age 12, Prince William and Lady Gaga had a conversation on breaking the stigma surrounding frank discourse about mental health issues, in a video produced for the prince’s charity, Heads Together.

“I read your open letter you wrote the other day, and I thought it was incredibly moving and brave of you to write down such personal feelings,” William told Gaga over FaceTime, before asking her how it made her feel.

“It made me very nervous at first,” the singer replied. Opening up about mental well being “can make a huge difference,” she added. “I feel like we are not hiding anymore, we’re starting to talk. And that’s what we need to do.”

In recent years, the “Born This Way” and “Joanne” singer has shared her mental health challenges, from depression and anxiety to post-traumatic stress.

The four-minute video has garnered more than 2,600 retweets and 5,600 likes in just over an hour after it was posted on Gaga’s Twitter timeline. 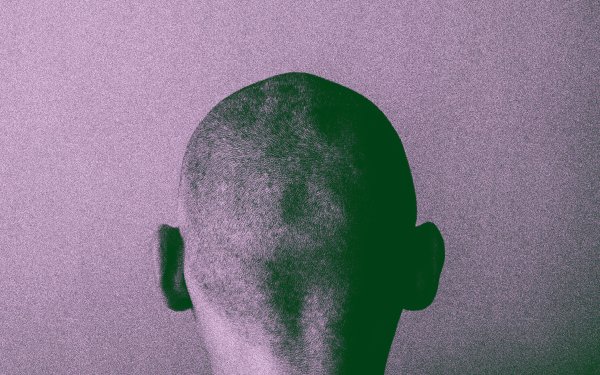 Now Is the Moment to Tackle Mental Illness Across the Globe
Next Up: Editor's Pick