Here's Who's Playing Elsa and Anna in Broadway's Frozen Musical

Following in the footsteps of Idina Menzel and Kristen Bell, Broadway veterans Caissie Levy and Patti Murin will take on the roles of Frozen‘s Elsa and Anna in the upcoming musical adaptation of the Disney film.

Levy and Murin — who have starred in Broadway hits such as Les Miserables and Lysistrata Jones, respectively — will appear alongside Jelani Alladin as Kristoff, Greg Hildreth as Olaf, John Riddle as Hans and Robert Creighton as the Duke of Weselton, according to Entertainment Weekly. The show will be choreographed by Tony winner Rob Ashford with music and lyrics by the movie’s composers, Kristen Anderson-Lopez and Robert Lopez.

There’s already a recording of Levy performing “Let It Go,” at the 2015 Broadway Princess Party, so fans don’t have to wait to hear her rendition of Elsa’s most famous song. Watch the video below.

Frozen will open on Broadway at the St. James Theatre in the spring of 2018, following a trial run in Denver this summer. 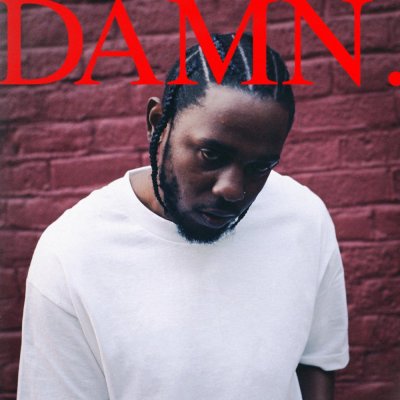 Kendrick Lamar's DAMN. Proves He's the Most Important Rapper in America
Next Up: Editor's Pick