The New Star Wars: The Last Jedi Trailer Is Eerily Similar to This Force Awakens Teaser

With the debut of the first Last Jedi trailer at last week’s Star Wars Celebration, hype for Episode VIII has returned in full force.

But while some fans spent the weekend worrying about Finn recovering from his Kylo Ren-inflicted injuries or wondering why Luke would dare say it was time for the Jedi to end, one observant viewer was busy analyzing the similarities between the preview and another Star Wars offering — The Force Awakens teaser.

YouTube user Morphin Bad shared a video Friday comparing footage from the two spots in an effort to demonstrate the numerous parallels between them. Beginning with a panting Finn popping up from the desert in The Force Awakens, juxtaposed with a gasping Rey on the ground from The Last Jedi, the edit showcases the similar format Disney used for both trailers. 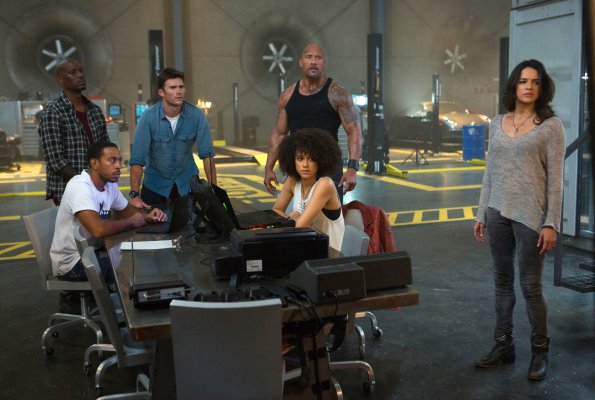 The Fate Of The Furious Breaks Global Box Office Record
Next Up: Editor's Pick