U.K. Lawmakers Want the Syrian President's Wife to Be Stripped of Her British Citizenship

Some members of the British Parliament are calling on the government to revoke the U.K. citizenship of Asma Assad, the wife of Syrian President Bashar Assad.

Liberal Democrat MP Tom Brake said that the U.K. government should tell her to “either stop using your position to defend barbaric acts, or be stripped of your citizenship,” Agence France-Presse (AFP) reports.

The call comes days after Boris Johnson, the British Foreign Secretary, said that the “barbaric” Assad regime should not be allowed to stay in power and blasted Russia for being its “lifeline.”

Provisions in British law allow the government to revoke the British citizenship of dual-nationality persons suspected of terrorist activities. “The onus will be on the U.K. Government to deprive her of her citizenship or demonstrate that her actions are not seriously prejudicial” to vital British interests, Brake said.

Believed to hold both British and Syrian citizenships, Asma Assad was born and raised in London. She worked with JPMorgan as an investment banker, before meeting Bashar Assad in the 1990s and marrying him in 2000, after he became Syria’s leader.

A spokesperson from the British Home Office told AFP that “we cannot discuss individual cases but the Home Secretary can deprive individuals of their citizenship where it is conducive to the public good to do so.” 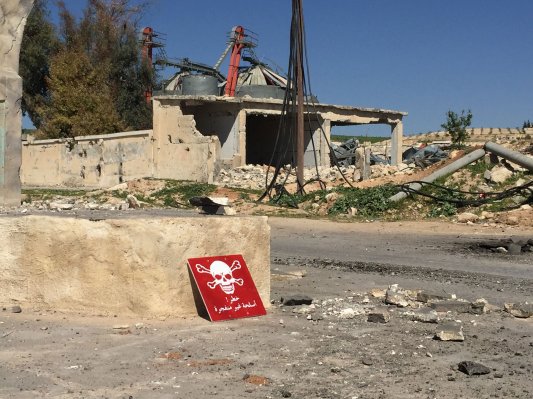