Carrie Fisher Will Not Appear in Star Wars: Episode IX

In an interview with Good Morning America, Kennedy said Fisher, who died in December, will not be in the movie at all, putting to rest prior reports that Princess Leia would make an appearance in the film, which comes out in 2019.

“Unfortunately, Carrie passed away, so by the time we were well underway with Episode IX in our thoughts — we had not written the script yet,” she said. “But we’ve regrouped, we started over again in January, so sadly, Carrie will not be in IX.”

Fisher’s brother, Todd Fisher, told the New York Daily News earlier in April that his sister would be in the movie, using previously shot footage. Kennedy said he was “probably confused” about the information.

Star Wars fans will see Fisher this December in The Last Jedi. The actor had finished filming her scenes for the movie before she passed away. 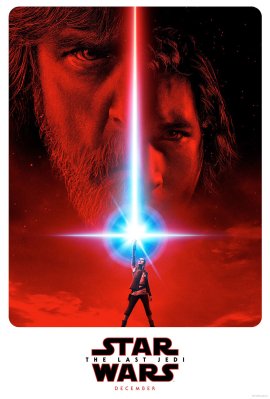 This Star Wars Character Will Play the 'Biggest New Part' in The Last Jedi
Next Up: Editor's Pick