Why Miss Congeniality’s ‘Perfect Date’ Has Gotten Less Perfect, According to Science

April 25 marks a special date that delights the Internet annually.

It comes from a scene in the 2000 comedy Miss Congeniality, which stars Sandra Bullock as an FBI agent who goes undercover at a beauty pageant. When Miss Rhode Island a.k.a. Heather Burns (Cheryl Frasier) gets a question about “the perfect date” — her fantasy romantic evening — she surprises the crowd with a very literal response.

“That’s a tough one. I’d have to say April 25th, because it’s not too hot, not too cold. All you need is a light jacket!” Cue the crickets.

In the nearly two decades since the film’s release, leading scientists have strengthened the case that the earth is getting warmer primarily because of the greenhouse effect caused by fossil fuels, which has in turn taken a significant toll on the environment. Which begs the question: what’s happening to Heather’s favorite day ever?

“Yes, that balance for that light jacket still absolutely exists. What’s changing is when it’s happening on the calendar,” Placky says. According to Placky, the so-called “perfect date” temperature is arriving weeks earlier in Northern American states like the pageant contestant’s home state in New England, and just days earlier in Southern states.

Placky says we’d better get used to the shift. Not only do those mild weather days arrive weeks before “the perfect date,” but in some regions like the Northeast, people don’t have to wait for April to shed their heavy coats anymore.

“In February people had those light jackets on and no jackets at all,” she said of the wave of above-average temperatures across the globe.

Rhode Island’s oddball response may have been true in 2000, but depending on where you are when the date comes this year, you might just be able to skip that light jacket. 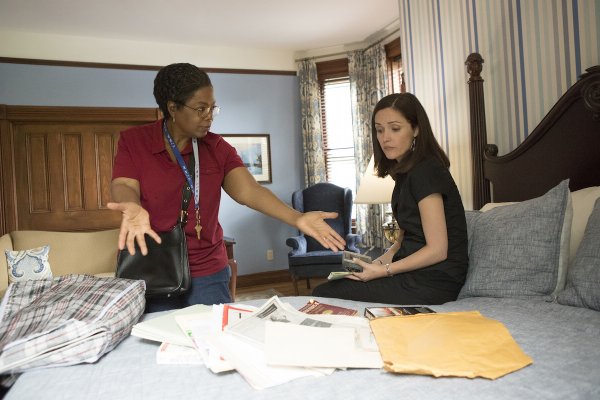 The Disturbing History of African-Americans and Medical Research Goes Beyond Henrietta Lacks
Next Up: Editor's Pick