The trailer for the movie adaptation of Stephen King‘s frightening novel It was released in March, much to the horror and delight of the Internet. The film is a remake of a 90’s mini-series also based on the King novel and an iconic (and terrifying scene) from the mini-series has now become a meme in the wake of the preview clip being released.

In the scene, Pennywise the Clown beckons menacingly from the depths of a sewer until a child crawls to their impending doom in the gutter. The meme hilariously (if darkly) riffs on Pennywise’s ability to persuade people to come into the sewer, with the Internet offering everything from tacos to Tom Hardy as the ill-fated temptations. While the movie’s not slated to hit theaters until September of this year, that only gives the Internet more time to make Pennywise memes.

See the funniest memes inspired by It and Pennywise below.

How far would you go for the new season of Game of Thrones?

For some, tacos are worth their eventual demise.

For others, it’s a vice of a different ilk.

Some people would go to great lengths, even in a sewer, for Tom Hardy.

While others would do anything for a Netflix login.

Even celebrities got into the spirit of the memes. Singer Sky Ferreira teased at her fans’ thirst for her new album with a variation of the meme. 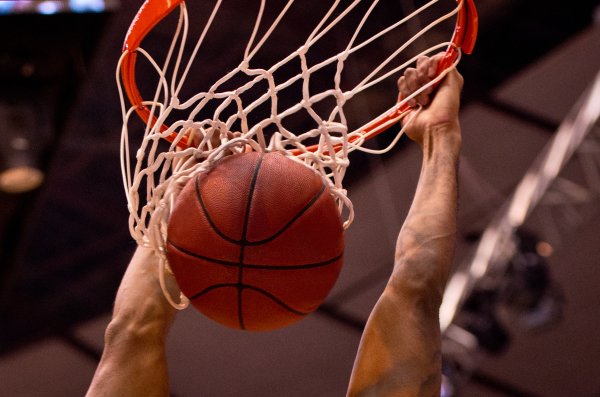 This Basketball-Themed Promposal Has the Internet Confused
Next Up: Editor's Pick