The United States dropped the largest non-nuclear bomb it has ever used in combat on Afghanistan this week. The Pentagon just released a video of the explosion.

“The mother of all bombs,” officially called the GBU-43/B Massive Ordnance Air Blast (MOAB), struck an ISIS tunnel complex in eastern Afghanistan Thursday. “What it does is basically suck out all of the oxygen and lights the air on fire,” Bill Roggio, of the Foundation for Defense of Democracies, told Air Force Times. “It’s a way to get into areas where conventional bombs can’t reach.”

The bomb had never been used in combat before. Watch the video of the blast above. 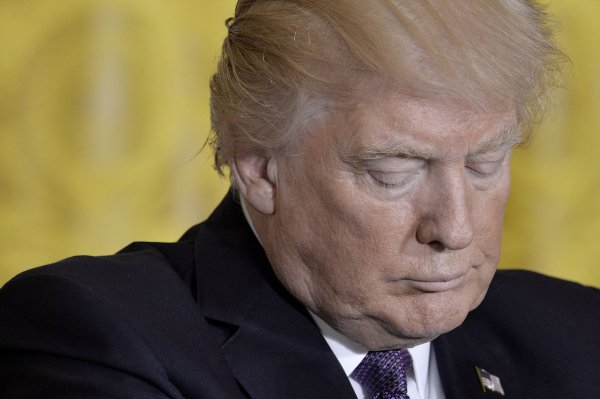