The University of Idaho students were hospitalized after a test rocket exploded in a parking lot of the school’s campus in Moscow shortly before 10 p.m. local time Thursday, according to officials’ statement.

One victim was in critical condition and three were stable, said Daniel Ewart, UI vice president for infrastructure, according to the Moscow-Pullman Daily News. All four students were “alert and communicating” with school officials early Friday.

Their identities and injuries were not immediately known. It’s also unclear what caused the explosion. The Moscow Police Department is investigating the incident, which the FBI had responded to, the University of Idaho said. 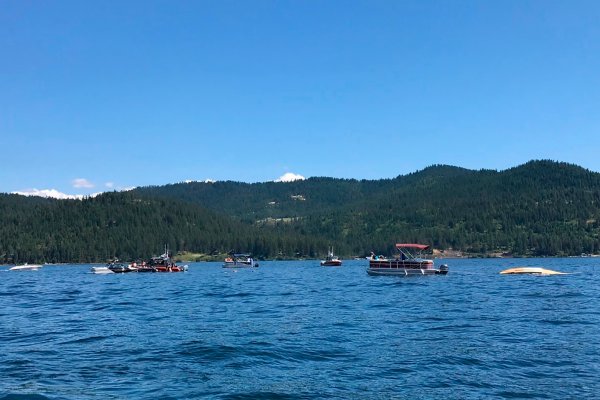