Daughters of Stay-at-Home Moms Have Higher Incomes as Adults

Ugh. A new study from Pew Charitable Trusts shows that even though women are earning significantly more money today than in the past, men’s wages are still more important when it comes to growing a couple’s income. (See the charts below.)

The report looked at how much daughters have flourished financially compared to their parents. It concludes that daughters typically make more than their mothers, but not their fathers. Even though in the last 40 years significantly more women have joined work force–in the 1970s, 43 percent of women earned wages, and today six in 10 women are in the workforce–men continue to be the top earners.

In general, the study authors say it’s harder to measure women’s economic mobility compared to men’s. Fathers and sons tend to enter the workforce and stay in it, which lends itself to straightforward data. But daughters are more likely to enter the workforce than their mothers, and it’s hard to compare daughters’ wages to their fathers’ since, unfortunately, there are gender differences in pay and men and women have higher growth in different sectors.

But one of the most startling findings from the data comes from the Washington Post, which asked Pew to analyze the numbers for daughters’ employment status based on their mothers’ employment status. Based on that data, daughters whose mothers didn’t work have some of the highest family incomes today, but it’s not because they are making more money. It’s because they are marrying men who are making higher wages. (“Princeton Mom” Susan Patton is probably patting herself on the back right now for advocating that young women find a guy with good prospects and settle down early.) You can read the full report, here. 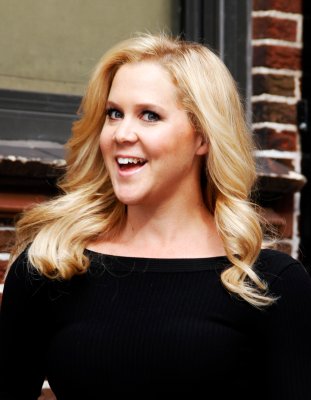 The Hilarious History of Hot Mess
Next Up: Editor's Pick