The former couple had been married for 10 years when they decided to split in June 2015. At the time, they said they were moving forward “with love and friendship for one another and a commitment to co-parenting our children.”

Since the original announcement, the family has been seen together on outings and taking vacations with both parents and all three children: Violet, 11, Seraphina, 8, and Samuel, 4. And in December, Affleck called Garner the “world’s greatest mom” at a Times Talk in New York. The pair’s close relationship has sparked rumors they may get back together, but the divorce filings seem to put those to rest. 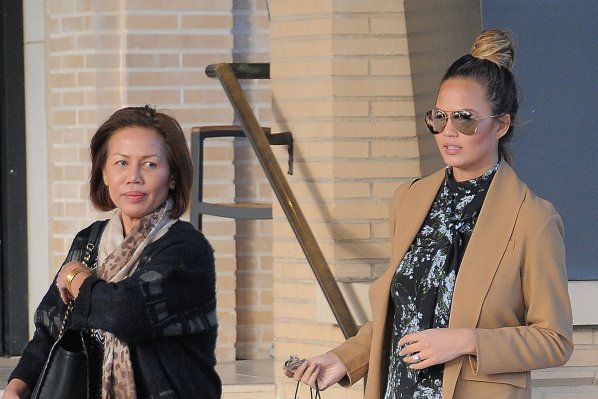 6 Reasons Why Chrissy Teigen's Mom Is the Internet's New Favorite
Next Up: Editor's Pick