Dr. David Dao no longer wants to fly on an airplane since he was violently yanked off a United Airlines flight in an incident Sunday that drew global outrage and left him deeply disturbed, one of his attorneys said Thursday.

Dao, 69, has no memory of the high-profile confrontation after suffering a “significant concussion” from being ripped from his seat, pulled across an armrest and dragged down the plane’s aisle by his arms, said Thomas Demetrio, who is representing Dao. The father of five also had his nose broken and lost two teeth in the traumatizing encounter.

“He has no interest in ever seeing an airplane,” Demetrio said at a news conference in which Dao’s representatives spoke publicly on his behalf for the first time.

Demetrio said Dao is still “shaken” from the incident and will need to have reconstructive surgery for his injuries. “He has absolutely zippo memory — nada,” Demetrio said.

Demetrio added that Dao described the United encounter as being worse than leaving Vietnam on a boat in 1975 during the fall of Saigon. “He said that being dragged down the aisle was more horrifying and harrowing than what he experienced in leaving Vietnam,” Demetrio said.

Crystal Dao Pepper, one of Dao’s daughters, said her father’s violent removal has turned her family’s lives upside down. “Our lives have been interrupted and our normalcy is not where it was,” she said, adding that Dao is a “wonderful father” and a “loving grandfather.”

“At the end of the day, that is the person who we are trying to protect and take care of,” she added. 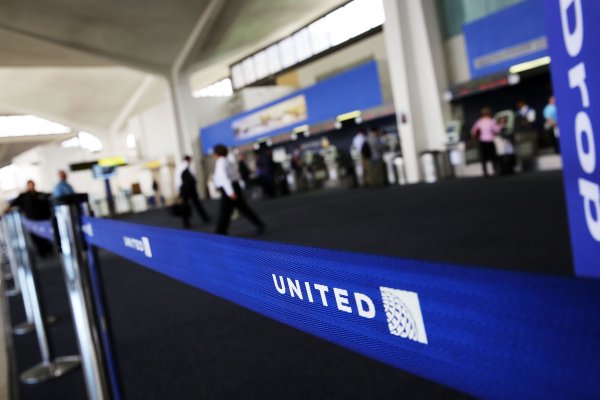