A Friends Musical is Opening Off-Broadway

The cast of Friends.
NBC—NBC via Getty Images
By Julia Zorthian

Friends is back, and this time there’s singing.

A parody of the popular show, called Friends! The Musical!, is set to open off-Broadway in New York this fall, Billboard reports. The musical will feature the antics from all your favorite characters: Ross, Rachel, Monica, Chandler, Joey and Phoebe. And the musical’s creators, Bob and Tobly McSmith, promises to transport viewers back to the 90s with songs like “The Only Coffee Shop in New York City,” “45 Grove Street – How Can We Afford This Place?”, “Oh. My. God. It’s Janice!” and “We were on a Break!”

Devoted fans may even get emotional at the show’s closing number: “We’ll Always Be There For You.”

Bob and Tobly have experience in the television-musical-parody genre: they’re also behind the shows 90210! The Musical!, Katdashians! The Musical! and Full House! The Musical!, the Huffington Post reports. 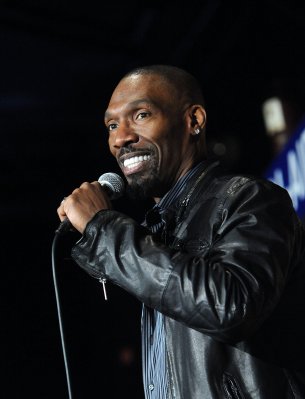