After years of sales abuses came to light last year, Wells Fargo announced on April 10 that it’s clawing back $75 million more in pay from former CEO John Stumpf and former community bank head Carrie Tolstedt–bringing the total recovered from both to over $135 million. Here are other notable recent take-backs:

Tyco sought to recover more than half a billion dollars in compensation and benefits from former CEO Dennis Kozlowski, and the parties settled for an undisclosed amount days before a trial in 2012. Kozlowski was jailed on charges including fraud in 2005.

UnitedHealth Group’s former CEO William McGuire forfeited over $400 million in stock options to the SEC and his company to settle an investigation into options practices in 2007. (Total after repricing and penalties: $600 million.)

Kobi Alexander, former CEO of tech firm Comverse, agreed to settle suits with the SEC and the U.S. Attorney General’s office in 2010 after investigations into stock-option backdating. 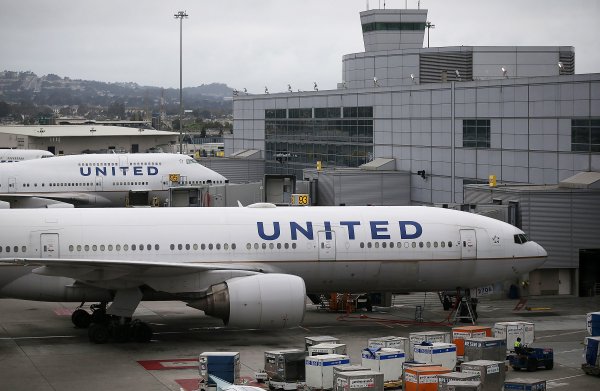 New Video Shows United Airlines Passenger Moments Before Forced Removal: 'I Am Not Going!'
Next Up: Editor's Pick