Tesla’s rally is irrational. Investors don’t care that in 2016 it sold 76,230 cars globally, compared with GM’s 10.3 million. Or that it may lose close to $1 billion this year. They have faith in the story CEO Elon Musk has been telling about one day dominating the market for electric power.

The new Model 3 is Tesla’s first mass-market car. The sedan, like its predecessors, is sleek, fast and all electric. But its price starts at just $35,000. Now the firm has to ramp up production–a stumbling block in the past–if it wants to meet its 2018 goal of building 500,000 vehicles a year.

Last year Tesla acquired SolarCity, an installer of rooftop solar panels, for $2 billion. Tesla aims to become a one-stop shop for consumers who want to become energy-independent. But if the unit begins to look like a sideshow, investors could waver on Musk’s vision. 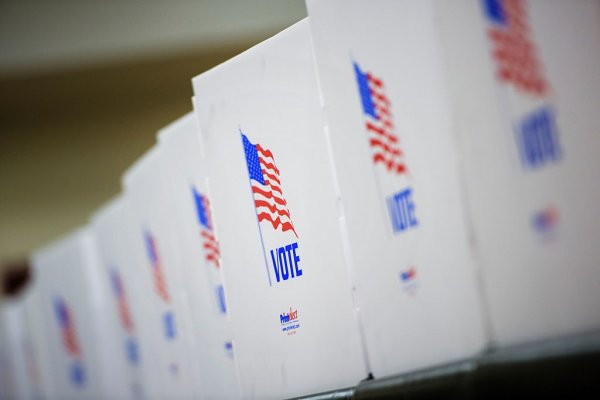