Boris Johnson, Secretary of State for Foreign and Commonwealth Affairs of the U.K. on April 5, 2017 in Brussels, Belgium.
Florian Gaertner—Photothek/Getty Images
By Joseph Hincks

British Foreign Secretary Boris Johnson has slammed Russia after it vetoed a United Nations resolution condemning the use of chemical weapons in Syria.

Johnson said Wednesday that the veto put Moscow on the wrong side of history, calling it a “lifeline for the murderous Syrian regime,” The Guardian reports. The day before, Johnson had failed to garner sufficient G7 nation backing to impose further economic sanctions on Russia.

“This afternoon in New York, the international community sought to make clear that any use of chemical weapons by anyone anywhere is unacceptable and that those responsible will face consequences,” Johnson said. “So I am dismayed that Russia has once again blocked the U.N. security council and in so doing refused to condemn the use of chemical weapons or support a full U.N. investigation into the attack.”

Aligning the U.K.’s position with U.S. Secretary of State Rex Tillerson’s most recent statements on Syria, Johnson said that G7 nations stood ready to work with Russia but insisted that President Bashar Assad had no future in the country. He called on Russia to exert its influence of what he described as “Assad’s murderous regime.”

“I agree with Rex Tillerson when he says that the Assad family’s reign in Syria is coming to an end,” Johnson said. 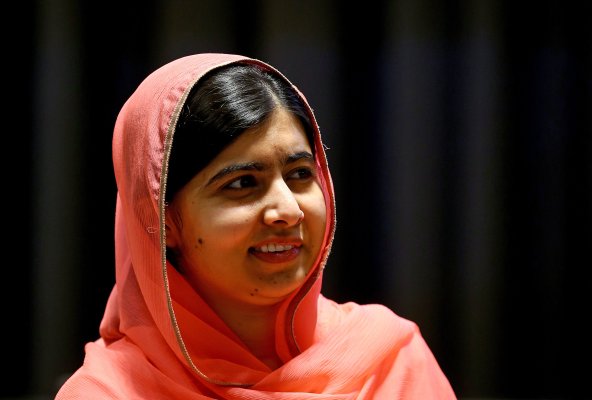