“I won’t go,” Dao is shown telling the officers trying to remove him from the flight. “I am a physician, and have to get to work tomorrow at 8:00”

Ultimately, as shown in other videos, Dao does go; law enforcement drags him down the aisle.

United Airlines initially said in an email to employees that Dao was acting “disruptive and belligerent,” and had to be forced off the plane. The company’s CEO later apologized for the incident and the company will now refund the airfare of everyone on the flight.

Three officers from the Chicago Department of Aviation have been placed on administrative leave following the incident, and a review into is ongoing. 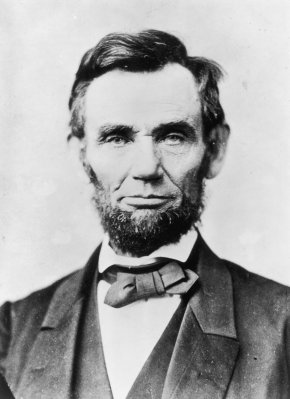