Last week Microsoft revealed more of its holiday hand by giving videophile hub Digital Foundry a peek at its souped up Xbox One, due late this year and currently codenamed Project Scorpio.

This week it’s Gamasutra’s turn. Microsoft gave the games development-focused site insight into the project’s new developmental hardware, as well as a glimpse of what those dev kits look like—which is to say, something like the original Xbox One. This bears paying attention to, if precedent matters. The historical form factor relationship of development kits to final consumer hardware has been on balance pretty close, give or take minor cosmetic deviations.

Am I riffing on an optical illusion? Perhaps. But observe the original all-black Xbox One sitting behind and right of the white-above-black development kit out front. Project Scorpio looks roughly as tall and wide. That would in itself be a PlayStation 4-caliber engineering feat, given Project Scorpio’s mammoth leap in computing power over the original Xbox One.

No surprise, Xbox honcho Phil Spencer says Microsoft is already into what comes after Scorpio, telling Gamasutra that “the planning for what happens after Scorpio in the console space is already underway. You have to think about it that way. Like, what is the next thing? We—I—are committed to the console space. We think it’s critically important.” 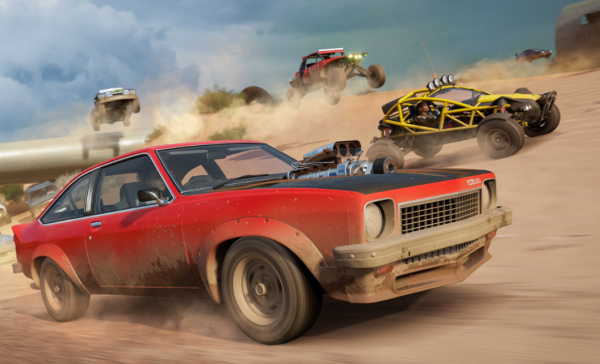 Why Gamers Should Care About the Latest Windows Update
Next Up: Editor's Pick