Science Just Figured Out Why Your Shoelaces Keep Coming Undone

Why do shoelaces come undone as soon as they’re tied?

It turns out the answer may be more than poor tying.

Mechanical engineers at the University of California Berkeley found that the force of a foot on the ground along with the force of a swinging or walking leg combine together to untie even the best of knots, the BBC reports.

The first force relaxes the knot, the second pulls at the laces. The experts used a slow-motion camera in their experiments to figure out the science behind the problem.

A colleague filmed the study’s co-author Christine Gregg running on a treadmill to work out what happened once she’d tied up her laces.

“To untie my knots, I pull on the free end of a bow tie and it comes undone,” Gredd said. “The shoelace knot comes untied due to the same sort of motion. The forces that cause this are not from a person pulling on the free end but from the inertial forces of the leg swinging back and forth while the knot is loosened from the shoe repeatedly striking the ground.”

The experiment was conducted using a variety of laces, which all suffered from the same issue.

“This is the first step toward understanding why certain knots are better than others,” Christopher Daily-Diamond,, a lead researcher on the project, said. 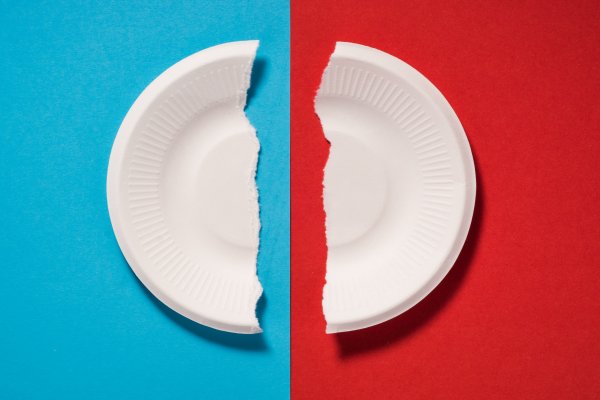 Why Did Cannibals Eat Other People? (Hint: It's Not For the Calories)
Next Up: Editor's Pick