Gere is a longtime Buddhist and is friendly with the Dalai Lama, a relationship he discussed with Jimmy Kimmel when appearing on Kimmel’s show Jimmy Kimmel Live on Tuesday.

The pair are so friendly that the Tibetan spiritual leader gifted Gere a traditional white scarf or “khata” which Kimmel pointed out that Gere promptly “regifted”.

The actor didn’t just pass on the scarf to just anyone though – he gave it to the Pope, when the two met. According to Gere the Pope was “very sweet” with the gift, reverently folding the scarf and passing it to his attendant.

“It wasn’t one of the better [scarves],” Gere joked. 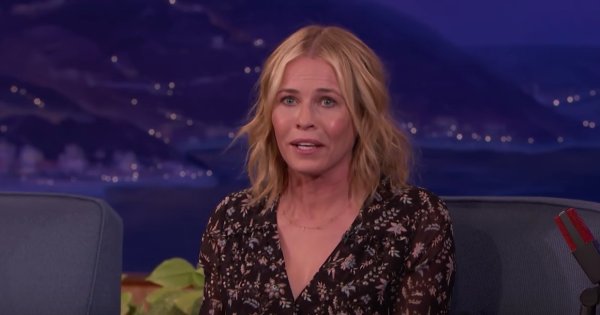 'He Can't Possibly Be That Stupid Naturally.' Chelsea Handler Shreds Sean Spicer's Hitler Comment on Conan
Next Up: Editor's Pick