Vietnam has joined the chorus of outrage against United Airlines after news spread that a passenger forcibly removed from a plane this week is Vietnamese American.

Reuters reports that social-media users in Vietnam are calling for a boycott of the airline after video footage of David Dao, a 69-year-old doctor, went viral in the country.

Thus far there has been no official response from state media or the Vietnamese government, according to Reuters.

Dao was originally believed to be from China, where anger also erupted on the Internet. The episode initially elicited little sympathy from Vietnam, which is a longtime adversary of China and is currently in the midst of a maritime dispute. Some social-media users noted the change of tune upon the realization that Dao was in fact Vietnamese, according to Reuters.

Footage showing the bloody passenger being dragged from his seat by airport security personnel caused international outcry earlier this week, sending United’s stock tumbling and leading the company’s CEO to issue an apology. 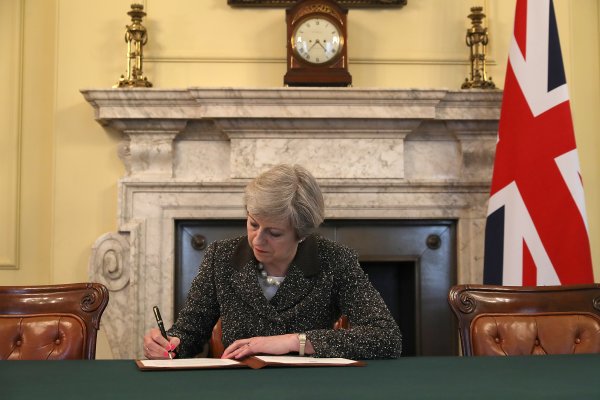