President Donald Trump swatted off a question Tuesday about whether he still has confidence in his chief strategist, Steve Bannon.

In an interview with the New York Post’s Michael Goodwin, Trump appeared to downplay Bannon’s role in the election campaign last year.

“I like Steve, but you have to remember he was not involved in my campaign until very late,” Trump told the Post, adding that, “I’m my own strategist and it wasn’t like I was going to change strategies because I was facing crooked Hillary.”

Bannon joined the Trump campaign in August, taking on the role of the campaign’s chief executive.

Trump declined to take a definitive stance on what appears to be a battle for influence within the White House between Bannon and Trump’s son-in-law Jared Kushner, but warned that he “told them to straighten it out or I will.” 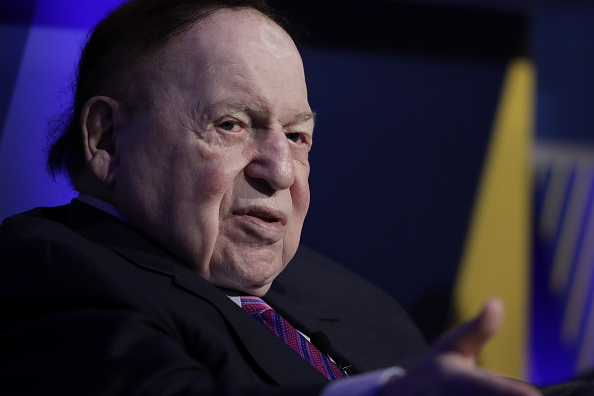