Bill O'Reilly Is Taking a Vacation Amid Sexual Harassment Allegations

Embattled Fox News host Bill O’Reilly announced on his show Tuesday evening that he will be taking a vacation, adding that he scheduled the trip “last fall.”

The break comes as dozens of advertisers have pulled their commercials from The O’Reilly Factor in the wake of a New York Times report that he and Fox News parent company 21st Century Fox paid a total of $13 million to settle sexual harassment claims. The company said Sunday that it would investigate a sexual harassment claim made by Wendy Walsh, a former regular guest on the show.

O’Reilly is set to return on April 24, according to Variety. 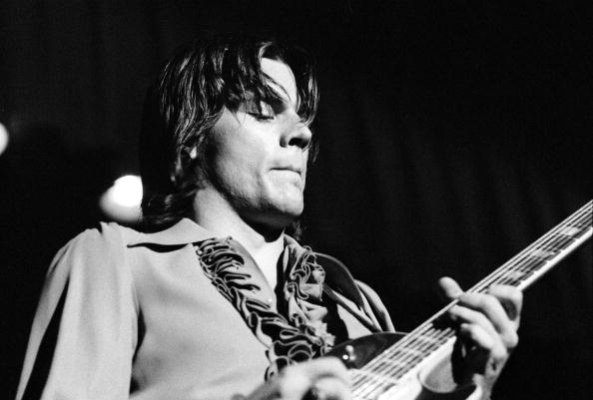 ‘Centerfold’ Guitarist J. Geils Found Dead in His Home
Next Up: Editor's Pick