Rep. Joe Wilson (R-SC), the Congressman who notoriously shouted “You lie!” at President Barack Obama during a joint session of Congress in 2009, received the same treatment from his own constituents at a town hall meeting on Monday.

Wilson had been addressing the crowd at Aiken Technical College in Graniteville, S.C. for nearly 40 minutes when he fielded a question on Obama’s signature health care law. When he responded by saying that the Affordable Care Act was denying coverage to its intended beneficiaries, the crowd began to loudly question the Congressman, eventually drowning out his remarks with a 20-second chant of the same accusation he hurled at the president eight years ago.

A spokesperson for Wilson told the New York Times that the chant stood as “less than a minute of a positive event that lasted nearly two hours where the congressman engaged with his constituents both in a town hall format and one-on-one after the official program ended.” 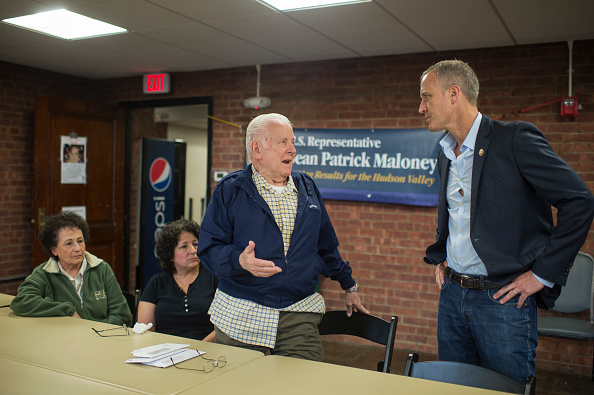 Here Are 5 Questions to Ask Your Lawmaker at a Town Hall
Next Up: Editor's Pick