Brad Pitt and his partners at Plan B Entertainment are set to produce a movie about the hacker Deric Lostutter’s effort to expose a cover-up in the Steubenville rape saga.

The film is to be based on the Rolling Stone article “Anonymous v.s. Steubenville,” and will reportedly focus on Lostutter’s life and role in the hacker collective Anonymous, The Hollywood Reporter reports.

Lostutter’s computer hacking resulted in revelations that ultimately contributed to charges being brought against high school football players who allegedly raped a 16-year-old girl. He also revealed what some believe was a cover-up on the part of local officials, including the school superintendent. Lostutter’s home was raided by the FBI and he is currently facing decades in prison over his actions.

Pitt and Plan B are riding high after winning a Best Picture Oscar for 12 Years a Slave. 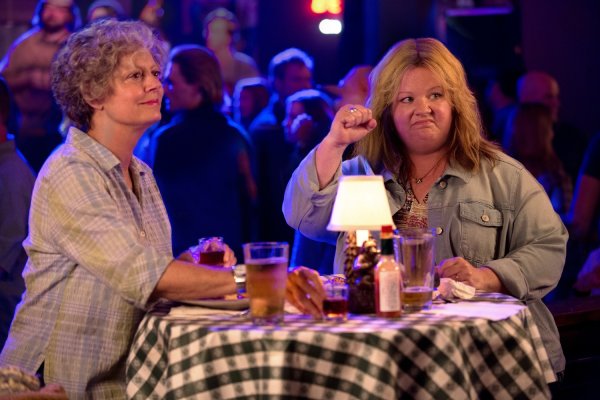 Sure, Movies With Women Make More Money — But Movies With Men Will Dominate This Summer
Next Up: Editor's Pick